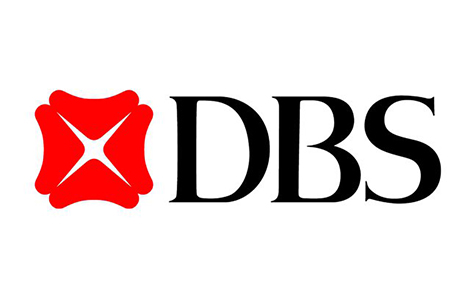 DBS India will hire about 600-800 persons in the next one and a half years as part of its expansion plans, as the Singaporean lender now has acquired a domestic subsidiary licence in India, a senior official of the bank said Wednesday. As part of its branch expansion to nine new locations during this month, three branches kick-started Wednesday in Gurugram, Noida and Coimbatore.

“We are looking anywhere between 600-800 people for our branch expansion over the next 12-18 months, including people at our technology development centre in Hyderabad,” Shantanu Sengupta, head (consumer banking group), DBS Bank India, said at the inauguration of the Gurugram branch.

The DBS group has close to 1,200 persons at its Hyderabad technology centre which was started from scratch about two and a half years ago, he said.

DBS India said the expansion drive, which includes establishing over 100 customer touch points, a combination of branches and kiosks across 25 cities in the next 12-18 months, entails an investment of Rs 125-150 crore.

Three branches were opened in Hyderabad, Ahmedabad and Vadodara on Tuesday, while one more was added in Mumbai on Monday.

Two more branches will come up during this week in Indore and Ludhiana.

DBS Group until now used to operate through branches in 12 cities, including Delhi, Mumbai, Bengaluru, Chennai, Kolkata, Pune and Nashik. The Singaporean lender is the largest foreign bank to become a fully-owned local subsidiary.

The bank is also looking to treble its balance sheet size over the next five years from about Rs 50,000 crore currently and will set up around 100 customer touch-points over the next 12-18 months.

The bank said it would also rejig its business portfolio mix by focusing more on the retail and small business enterprises.