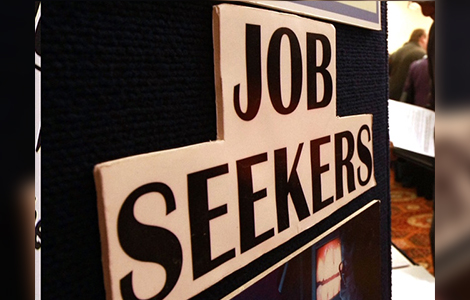 India-based global inhouse centres (GICs) or captives of American businesses will continue to create highly-skilled technology jobs here, despite the US government’s bill to reduce corporate tax rate for bringing back jobs to America.

The country is home to nearly 1,100 GICs, a major chunk of which are of US-based companies, and they employ around one-fourth of the 3.9 million IT professionals.

A company that facilities setting up of GICs in India and two key consulting firms said that the proposed tax cut in the US might not change the strategies of US companies for hiring and expansion of GICs in India because of the “availability of diverse talent” and “cost competitiveness” in India. “The next best alternative to hiring Americans in the US is (hiring at) GICs, because this is hiring global citizens for America,” said Lalit Ahuja, chief executive officer, ANSR Global, a GIC implementation and strategy consulting company.

Even if the US tax reform announced last month seeks to reduce the burden of 35% to 21% for corporates and encourage them to hire more Americans, the GICs appear to be a beneficial lot as they recruit people for the parent company.

“…it is about American companies and their interest and therefore for the right reason if the American companies were to globalise, it is still viewed as a more favourable option than outsourcing. So if you look at outsourcing especially offshore outsourcing that has a connotation of job loss; because you are losing jobs in the US and creating jobs in India with IT services exporters (such as Infosys, TCS, IBM,) that is not the case with GICs because you are creating new capabilities, tapping global talent and it is still your own company,” added Ahuja.

A probable tax cut would rather result in reallocation of funds in innovation projects and facilitate efforts to improve margin. Talent addition, analysts said, should be more supply-driven.

India-Origin Ex-Cisco Employee Arrested In $9.3 Million Fraud Case In US