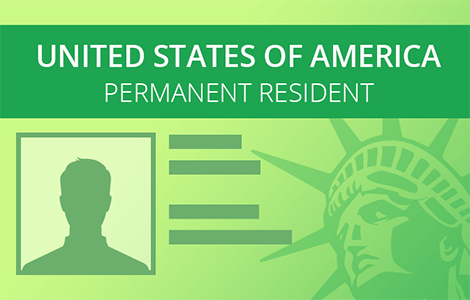 The U.S. is taking a second shot at removing the per-country limit on green cards through bill HR 1044, a measure that will help certain U.S. immigrant populous source countries, such as India, China and Mexico overcome a current disadvantage in applying for U.S. permanent residence. Bill HR 1044 (formerly HR 392), also known as the Fairness for High-Skilled Immigrants Act, introduced in both the U.S. House of Representatives and the U.S. Senate, aims to have green cards issued by category and date of filing, regardless of the country of birth of the applicant. With bipartisan support and the backing of major tech firms including Google, Microsoft, and IBM, it seems the bill may be the real deal. However, despite HR 1044’s intended  purpose of alleviating current backlogs with “more efficient” processing of employment-based applicants born in countries like India and China, and family-based applicants born in Mexico, the problem is it will not benefit immigrants from all the other countries and therefore may not be a net benefit for America. Instead of issuing more green cards, HR 1044 is pitting immigrants from some countries against those from others on a divide and conquer basis. But some advocates take the view that is the only way forward.

Currently, the U.S. grants 140,000 green cards annually to employment-based immigrants. However, no more than seven percent can actually go to any one country, regardless of population size. As a result of this limited number, there is an enormous backlog of applicants from some countries that some say may take decades to clear. In fact, as of May 2018, over 395,025 foreign nationals are awaiting their green cards under the employment-based category. Of this number, 306,601 are Indian. Enter the HR 1044 bill, which will supposedly resolve the backlog through a first-come, first-serve process. Immigrants from India and China would get the majority of the green cards, simply because of how many applicants there are from both countries now in the backlog. The table below provides a better glimpse of processing numbers for green cards.