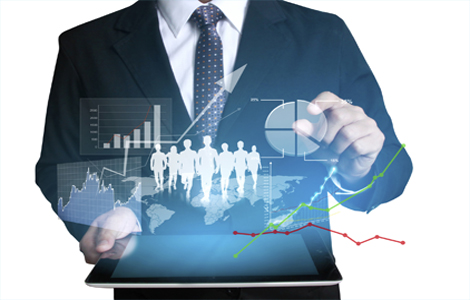 When Narendra Modi was running for office, he promised to create 10 million jobs per year. The Modi administration has come no where near generating that number of jobs during his tenure in office, with the Indian economy expanding but the growth being essentially “jobless”.

This shortfall was not focused upon much in the early years of the Modi’s time as Prime Minister. As India has moved through 2018 toward a national election in May of 2019, however, job creation, or the lack thereof, has become a contentious topic.

Modi and his supporters — using data which now includes jobs that have moved from the informal to the formal sector of the Indian economy due to factors such as tax payments, government loans and health care coverage — claim numerous jobs have been created recently. His opponents assert that the data is being manipulated to give the appearance of job creation while doing very little actual development of new jobs.

As a result, this debate about jobs has become more a matter of partisan bickering and a political football rather than a concerted and collaborative attempt to address India’s very serious job creation and employment problem. Here are some facts about the nature of India’s economy and the dimensions of that problem:|

* India has a huge workforce of 470 million people with “almost half” of that workforce being self-employed.

Over 80 per cent of the Indian workforce is in the informal as opposed to the formal sector.

* The desperate lack of “good jobs” is captured by the fact that, in 2015 in Uttar Pradesh, 2.3 million youth applied for 368 low-level jobs of “peons” (office attendants) requiring only a fifth-grade education. The applicants for these jobs included 150,000 university 25,000 individuals with master’s degrees, and 250 with doctorates.

These are staggering numbers. The most critical one relates to the percentage of the Indian workforce currently in the informal sector.

The International Labour Organisation (ILO) recently released a report titled “Women and Men in the Informal Economy: A Statistical Picture”, in which it observes that for a country to be developed it must have a high percent of its workforce in the formal sector which provides meaningful employment and benefits for employees.

According to the ILO report, India, with more than 80 per cent of jobs in the informal sector, ranks much worse in this regard than other nations in the South Asian region such as Bangladesh, Pakistan and Sri Lanka.

Most laptops vulnerable to attacks