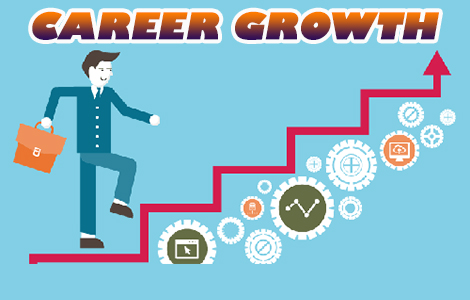 Where the Job Growth Came From

Leisure and hospitality gained 74,000 jobs. Most of these workers are hourly employees. The sector adds from 20,000 to 30,000 positions a month.

Construction added 52,000 jobs. The housing market usually slows down in the colder months. It does not mean the real estate market is going to crash anytime soon.

Health care added 45,400 jobs. The industry remained a strong performer even during the recession. Trump’s changes to health care initially dampened employers’ confidence. On average, this sector adds over 30,000 jobs a month.

The retail industry added 20,800 jobs due to the holiday shopping season. Store managers had been slashing jobs since March 2017. Online sales have cut into bricks-and-mortar store sales. Wholesale, which usually trends with retail, increased by 4,700 jobs.

Pay close attention to how many manufacturing jobs are added or lost each month. This is a significant leading economic indicator. Factories add workers as soon as they receive a large enough order. It could take months or even years before the order ships and shows up in economic output. Manufacturing is a better indicator of recession than the service sector, whose job levels remain consistent through the boom-and-bust cycle.

The government added 8,000 positions despite the federal government shutdown. Furloughed government employees were counted as employed. Many departments were not shut down and so could continue to hire new workers.

The mining industry, which also includes the oil industry, added 7,000 jobs. It was affected by a drop in oil prices. Excess supply from U.S. shale oil producers is lowering prices. OPEC is struggling to limit its output. As a result, future oil prices are expected to remain subdued.